This piece was written for Flash! Friday March 8th at Rebekah Postupak's blog. The prompt was a 200 word story (10 word grace either way) based on the photo prompt: 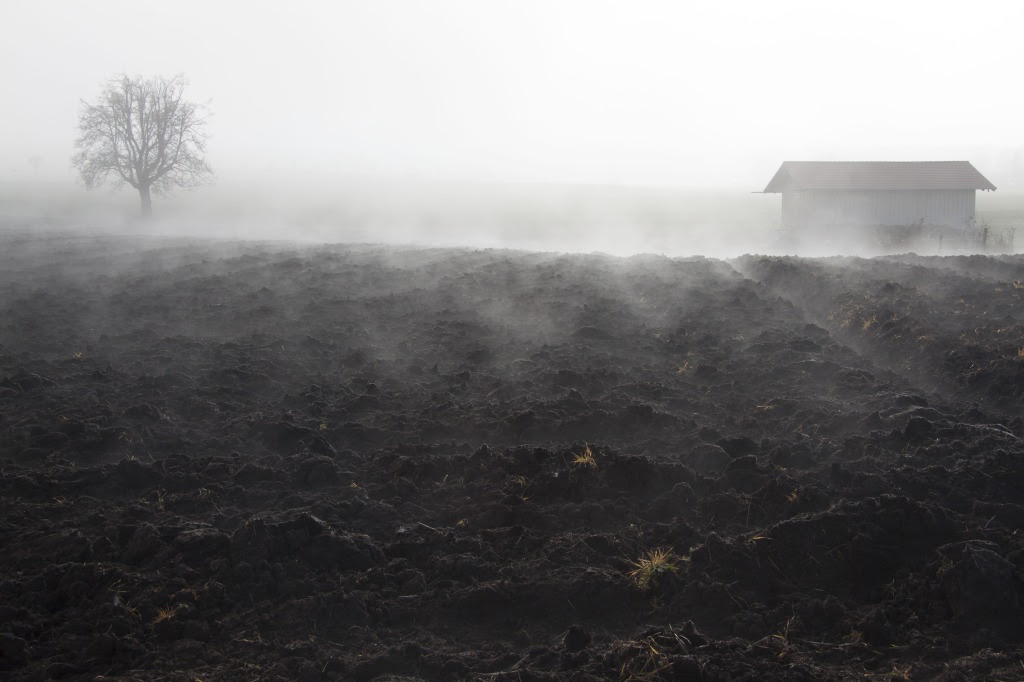 I finished it in 206 words... That was tough... :)  I'm not really thrilled with the ending, but I had to re-write it several times and what I wanted to say was just TOO MANY WORDS... Grrr. Ah well. Enjoy!


Gabriel finished his morning prayers, making his way around the steaming earth that held the hopes of the world, or would have if they’d known of it. There would be sprouts tomorrow. Finally.


A tingle went up his spine. He turned to see the lad running like a hare hunted.


Jonas tumbled to the ground at his feet, gasping for breath, “The river. They’ve found a way though somehow…”


“No.” Gabriel breathed and glanced back at the tilled earth in frustration. “I need more time!”


“Then ask for it.” Fear and trust warred in Jonas’s eyes.


“I’ve already asked for too much…Another miracle would be…”


“Necessary?” Passion contorted his face. “Perhaps there is no such thing as too much. Perhaps we’re supposed to ask for everything.”


“But…That’s not tradition. I’m not prepared! I haven’t completed the rituals…”


Jonas grunted in exasperation, “I’ll do it then.” He began to pray.


Gabriel took a deep breath and placed his hand on Jonas’s shoulder. “You’re right. Forgive me.” He bent to pray. Together they begged for another miracle to protect the first – For a way, yet again, to save the world.


The earth moved…
Posted by lissajean at 1:03 AM